If memory serves, September 5, 1967 was the first day of high school and the first time we met. You were a tough looking street kid with a smart-assed attitude. I am not sure just why I was drawn to you at the time, but I was. I was modest and not at all street-wise and obviously reared in an entirely different environment than you experienced. You clearly showed an interest in me with your playful glances and funny comments. My older brother, Jay, put it this way: “here you were, Miss Polly Pure Heart and along came this James Dean wanna be with cigarettes rolled up in his t-shirt sleeve and a beer in hand.  Of course you were going to fall for him.”

To say you did not always attend first hour geometry class would be an understatement of immense proportion. To put it in plain speak, you rarely attended most classes. I found myself distracted when you were not in Geometry class. It was the only class we ever had together and even though geometry was a difficult subject for me to grasp (and still is), I felt more confident and at ease when you actually did show up for class. I guess even then, barely knowing each other, you somehow made me feel comfortable and protected. I tried not to let you see that side of me, but I think you had it all figured out.  And, yes, I did know that you stared at my legs most of the class time.

I often wondered why you never finished your sophomore year. I know you did not experience the support of a family at home. Looking back, I think you were lost and possibly felt you had nothing to offer high school and high school had nothing to offer your life. You worked. You drank way too much. You dated the wrong girls (well, of course I would say that) and you wandered. I never even realized in my naiveté, there was even a choice on attending school. It was a given in my life and I never thought of it any other way. You, like geometry, were a foreign concept. I am not sure that I have ever figured you out completely.

At the beginning of the summer of 1968, my younger brothers, Mark and Larry, had quickly grown restless of the empty days and wanted to make some money. I put my creative skills to work and made some advertising on index cards offering their services for yard work and included our phone number and their names. The boys took all afternoon walking the nearby neighborhoods and placing their cards on front doors. They were so excited when they got their first job offer, even though it contained a rather odd request to “bring your sister” with them. Mom told me to go with them the next morning and see what this crazy lunatic wanted. And there you have the difference between my Mom and other Moms. She sent her 16 year old daughter to check out the “lunatic” (her term, not mine) and I went without question. I walked with them three blocks from our home only to realize that you were the lunatic to whom my Mom referred.

They worked on your yard a few days a week and I found myself accompanying them most of the time. You soon won Mark and Larry over with your antics (actually, I would classify it as bullying, however, they thought it was fun) and they became comfortable enough with you that you would awake to water running in your basement early in the morning. They found a pipe that was open and sticking up in the front yard and did what any normal 12 and 11 year old boy would do. They stuck the hose down the pipe to see what would happen! Antics work both ways.

As you became more comfortable around me, you would stop by my house when you knew I would be home. My routine was to awake at 8am, grab something for breakfast, a magazine and my baby oil, don my little white and red ruffled two piece and lie on the patio sipping water, reading and enjoying the heat on my body. This was before the time of sunscreen and skin cancer scares. In fact, the advertisers actually encouraged readers to bronze up and teenage competition was fierce to have the best tan. I was a willing participant and I normally did have the best tan. Since I worked as a hospital nurse’s aide from 3 pm – 11 pm, I had the advantage of the morning and early afternoon sun rays.

Evenings that I did not work, would find you at my house entertaining my younger siblings or watching my Mom and Grandma at the dining room table, working on a jigsaw puzzle. On a few occasions when I was allowed to leave the house with you (Daddy was certain you were some kind of teenage punk and my Mom was convinced you were responsible for the junior high school fire the year before), we would take long walks, and I swear I thought my heart would jump out of my chest when you took my hand. I lived for those evenings and thought of nothing else.

Time passed way too fast and with it I knew the time with you would become limited because I would still work four or five days a week and maintain a full schedule for my junior year. I did not know, however, that you had talked your Mother into signing a waiver so you could join the Army at the age of 17. I was mortified. This was during the war in Vietnam and having my oldest brother in the Army was scary enough; and now you. I was hurt and furious all at the same time. You didn’t even tell me until the day you were actually leaving. Driving up to my street in a borrowed truck, you leaned out of the window and flatly queried, “Are you going to kiss me good-bye? I am leaving for the Army tonight. That was our first kiss and came with anger and tears – not like my other first kisses. This first kiss was with someone that I truly cared about – loved. And this someone, you, did not bother to include me in your plans, to share an uncertain future. So, while you had time to mull this decision over, I literally had a few hours to compose myself, pick up my friend, Mary Svaldi,  for support, and get to the airport to say good-bye.

I thought we would have some time together while we waited for the plane. Instead, I was faced with a table full of people who I did not know and who never bothered to introduce themselves to me. There was no meaningful good-bye. No Casa Blanca moment. No “we’ll always have Paris”. I turned and left when your flight was called and didn’t look back. Not more than five or six times, anyway.

You broke my heart that night.

I expected a dramatic good-bye with tears, embraces and promises of a future life. Everything I ever saw in old movies all rolled up into an airport good-bye. Didn’t happen. Of course, you were forgiven when I got a letter the next day and almost every day after that. There were the phone calls, often very late at night, prompting my Mom to shout loudly into the phone, on more than one occasion “you can tell that idiot not to call after 10”. She may have used a few other words in her not so ladylike comments.

You were born with fluid on the lungs, so being assigned to a base in the humid state of Kentucky; it was inevitable that you would develop a severe case of pneumonia. After several weeks in the base infirmary, you were honorably discharged and on your way home. Or, so I thought. You ended up in Texas with one of your street buddies, working as a fry cook, drinking and fighting. As a youngster, your father taught you to fight rather than talk. He abused you. You learned to fight at a young age and seemed to actually enjoy the physical altercations. After a letter or two from Texas, we just lost touch.  It was too difficult to maintain this long distance relationship again.  I was young enough to still have crushes on other boys and I liked dating.  You can’t really enjoy a date when you live hundreds of miles apart.

Several months later, I passed by your old house and  my head swirled in memories. Why did I always get that funny feeling and rapid heartbeat when I passed your old house?  Curiosity got the best of me and I decided to write you a letter knowing that the post office would forward it if at all possible. After a short walk to the far end of my neighborhood to drop the letter in the bright red corner mailbox, I returned home just in time to receive a phone call from you. We had not seen or talked or written to each other for almost a year. And the day I decided to write you a letter, you called. Even today, you can bring a smile to my face when you sing “my baby – she wrote me a letter”.

The rest, as they say – although I am never sure of whom “they” are – is history. 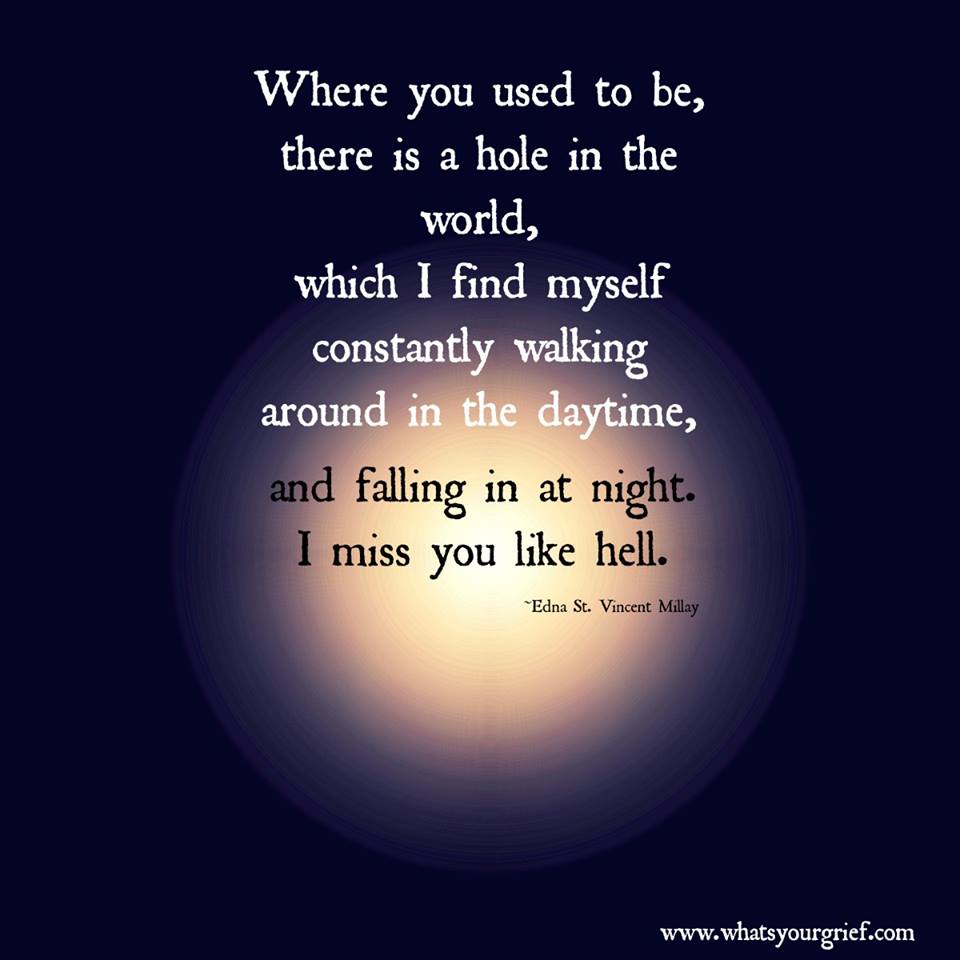